As a musical director, keyboard player and guitarist, John has toured internationally with (among others) Alison Moyet, Marina and the Diamonds and Scissor Sisters. He has worked as a composer in musical theatre (Tales of the City the Musical) and live film scores (The Lost World, Tribute to George Méliès, etc) as well as commercial projects and scores for radio. His credits as mix engineer include Alison Moyet, My Girl The River, Silverclub and Simon Arlidge. 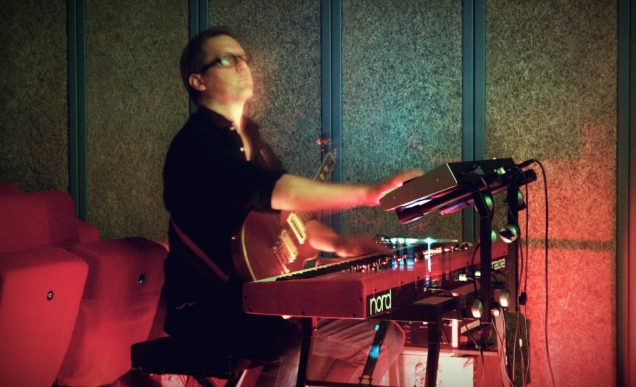